How Can We Help?
< Back
You are here:
Print
byadmin

WHERE : Back Office / Items / Modifiers Groups

OscarPOS Cloud allows you to MODIFY an ITEM added to an ORDER.

A brief but important discussion on 3 alternate methods …

You could just  use ITEM COMMENT, but apart from being inefficient it does not allow you to control the price or quantity of the MODIFIER, you cannot deplete Stock on Hand, cannot have a cost associated with it and does not allow a logical flow for your CSRs or a user of your Customer Mobile App.

You could use RELATED MODIFIERS. These are fantastic where you have to make something COMPULSORY or control minimum / maximum quantities. You can also assign a price, or allow x number free but charge for the rest and they can be part of RECIPES for Stock Control and COSTING. Using a tree structure, you can create very complex scenarios. Their main disadvantage is that if you have a lot of ITEMS that follow the same structure, and you want to change it, you have to change each RELATED MODIFIER against on each ITEM.

Where you are not concerned about COMPULSORY / OPTIONAL / MINIMUM / MAXIMUM or following an upselling / addon process, then you should consider using COMMON MODIFIERS. They can also have RECIPES attached for COSTING and Stock Control and a fully reportable. In brief, you create one or more GROUPS of COMMON MODIFIERS and assign the MODIFIER GROUP to your ITEMS. For example, you may create Coffee Modifiers and assign it to all your coffee ITEMS. This way, if you add “A2 Milk at $0.80” as an option for your Coffees, you add “A2 Milk” to Coffee Modifiers ONCE and it is automatically added to all of your coffee ITEMS.

This discussion is about COMMON MODIFIERS.

OscarPOS Cloud Backoffice is where you can add MODIFIER GROUPS and assign them to relevant ITEMS so your CSRs and Mobile App users can get their coffee the way they like it.

In the left pane of Back Office Management ( BOM ), expand the Items list node and click Modifiers Groups.

This will open the new modifier group form

Did you notice that you can turn your MODIFIER GROUP on and off on the POS APP and MOB APP ?

On the POS APP you have an option to “show all common modifiers in one group”. So while on the Mobile APP you wouldn’t want his, on  the POS APP you can speed up the ORDER process.

About the author: admin 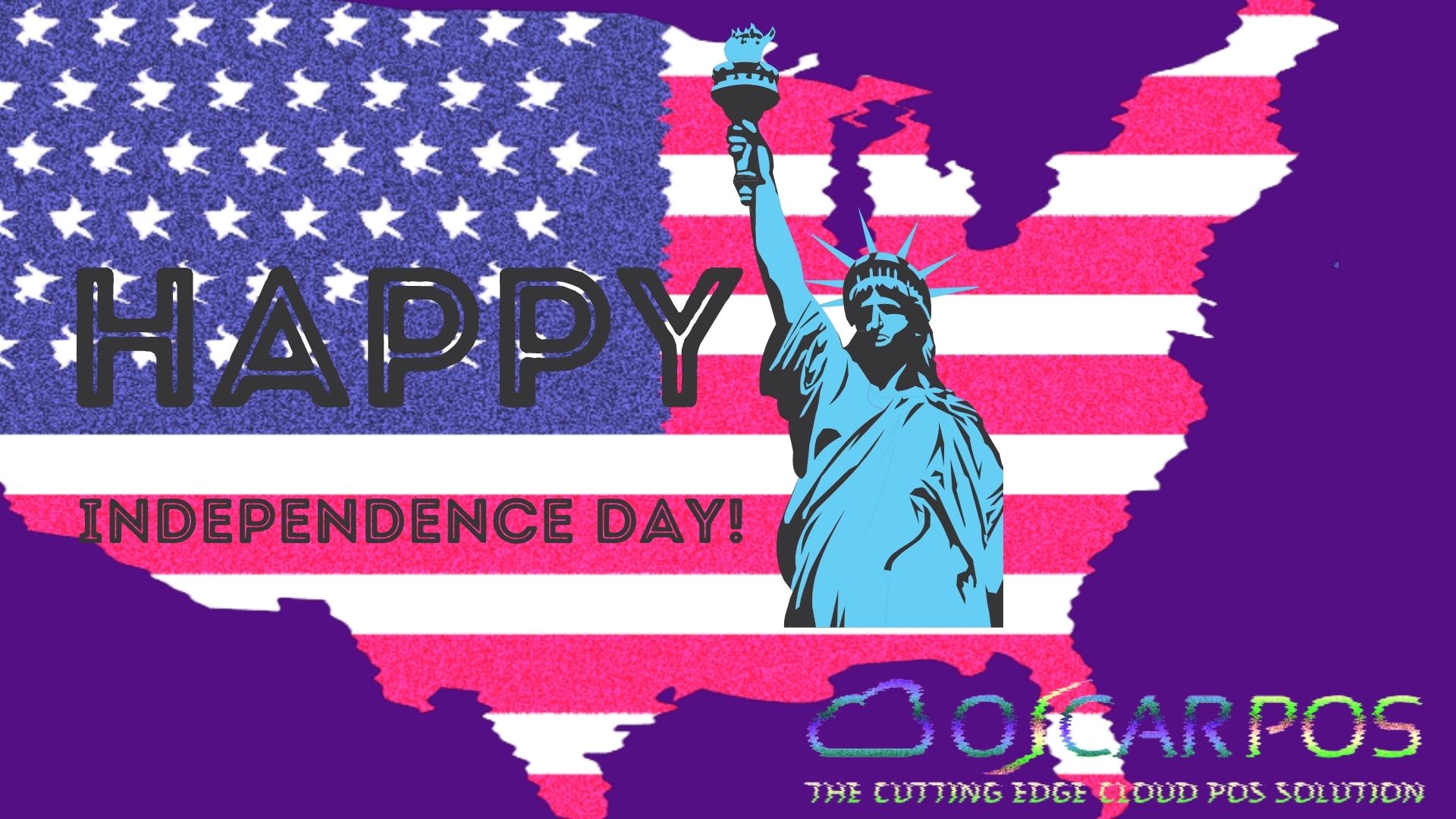 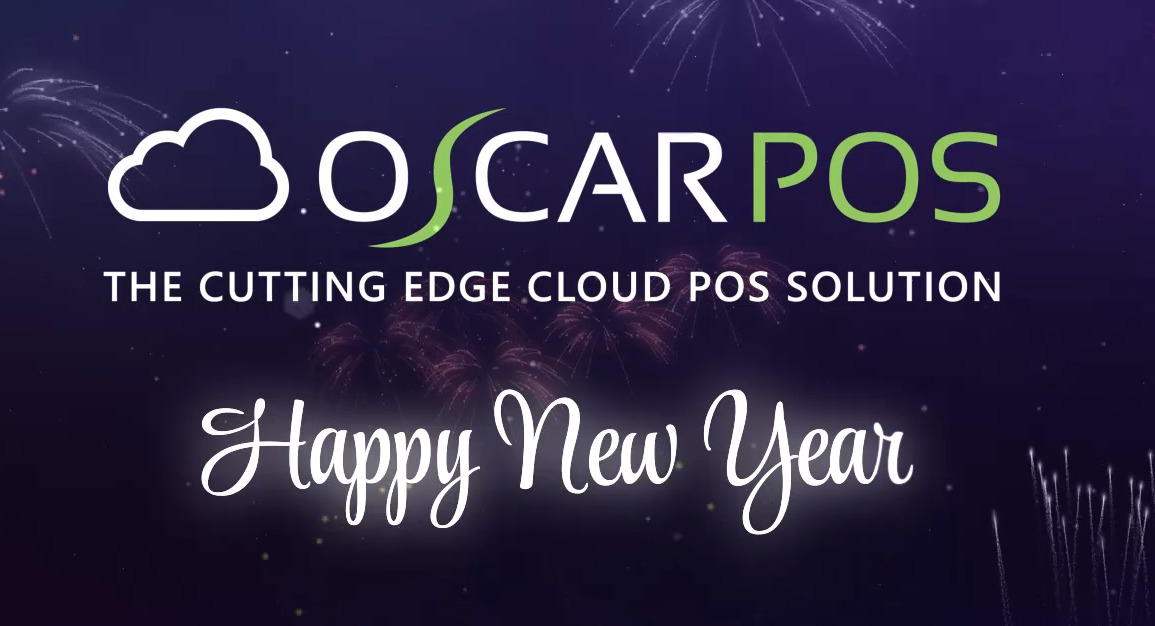 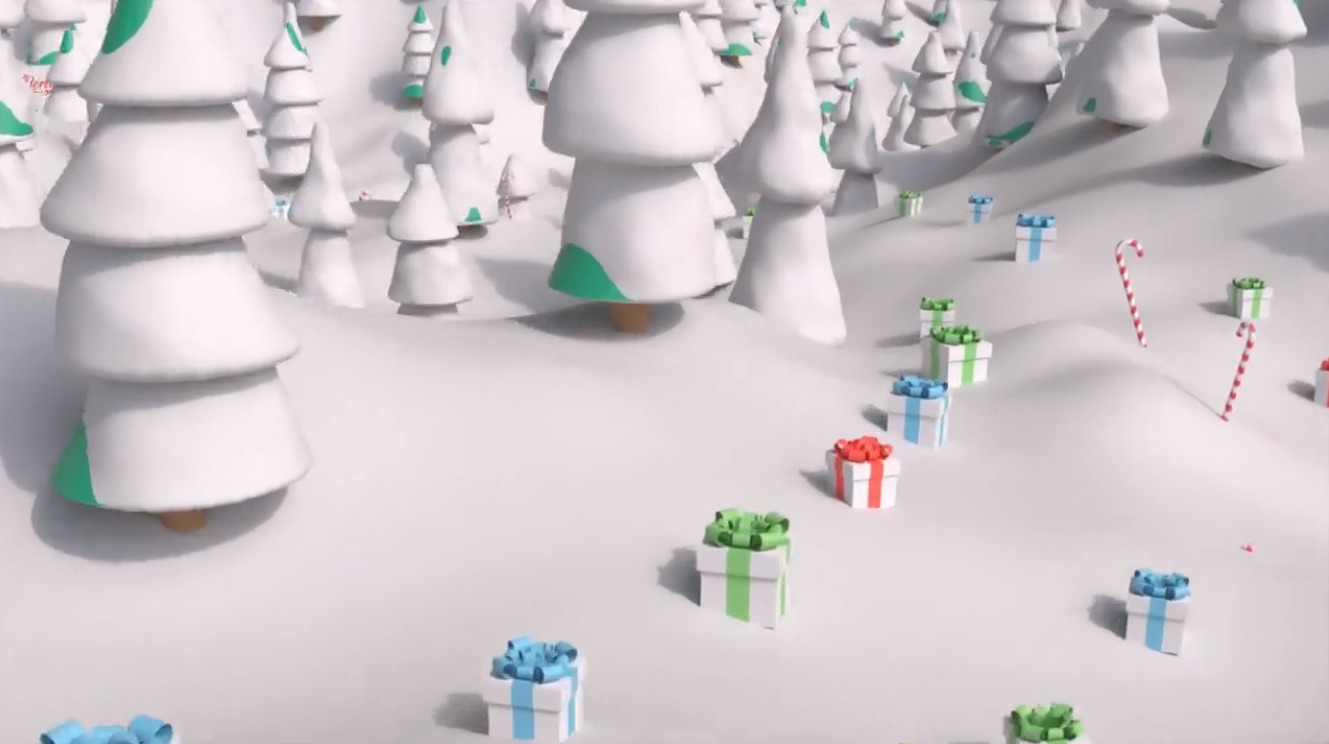 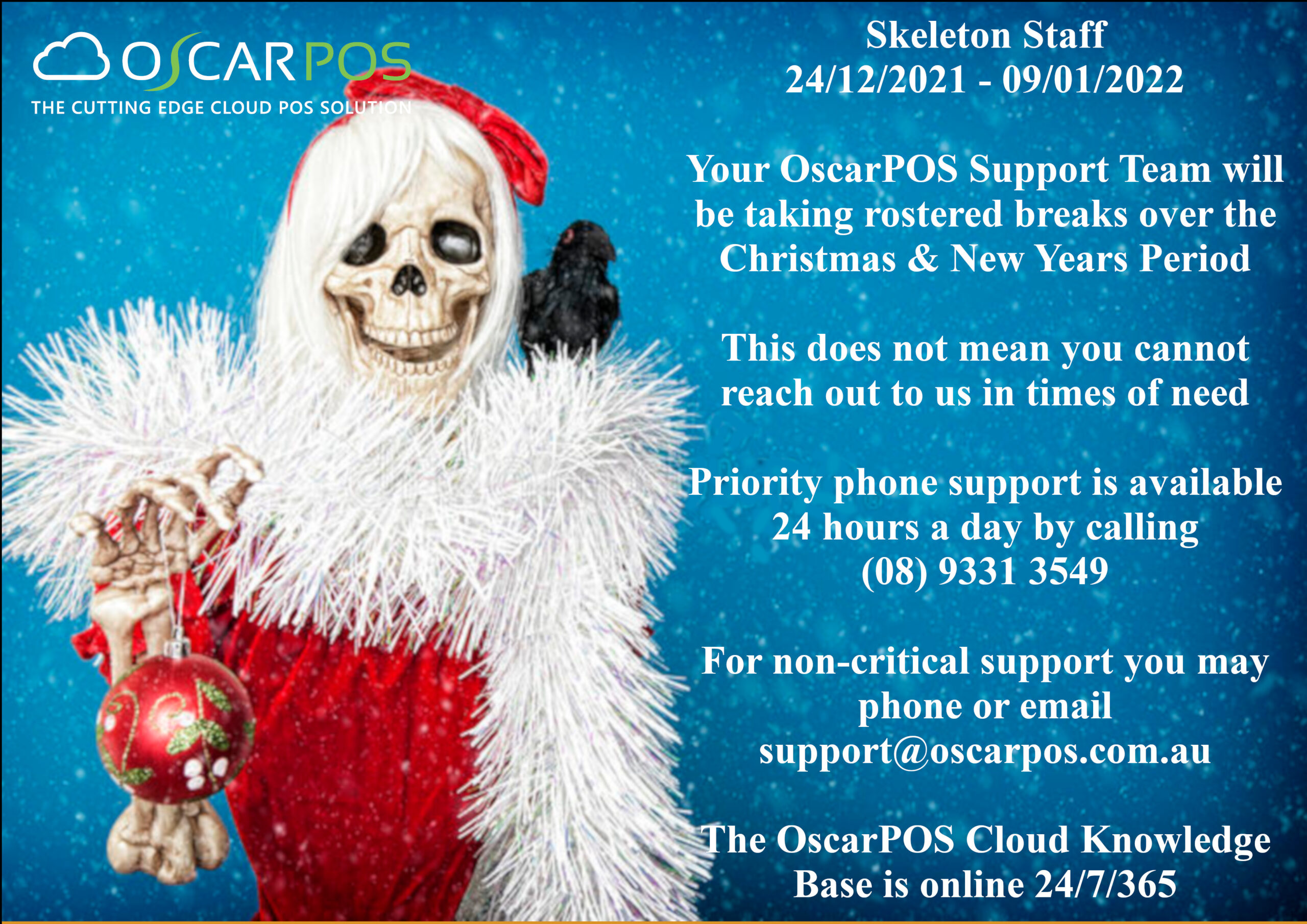 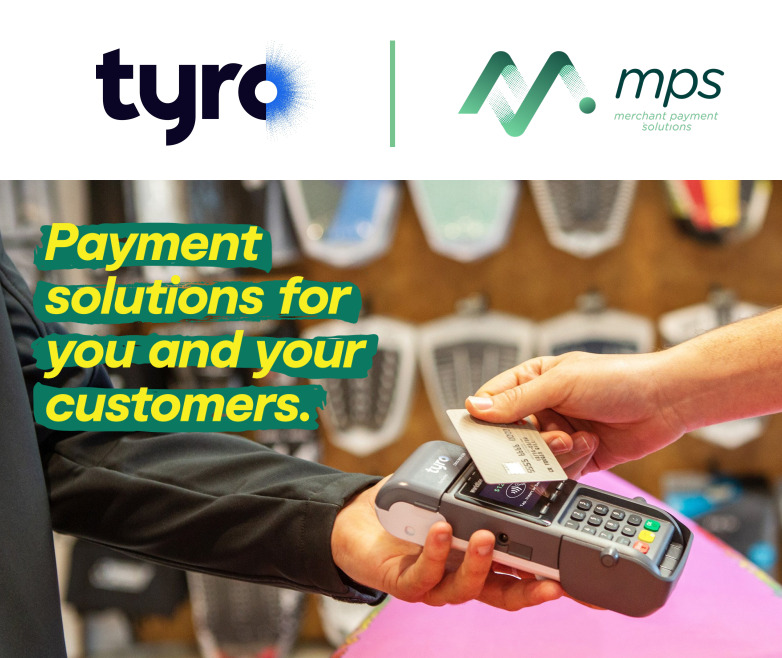 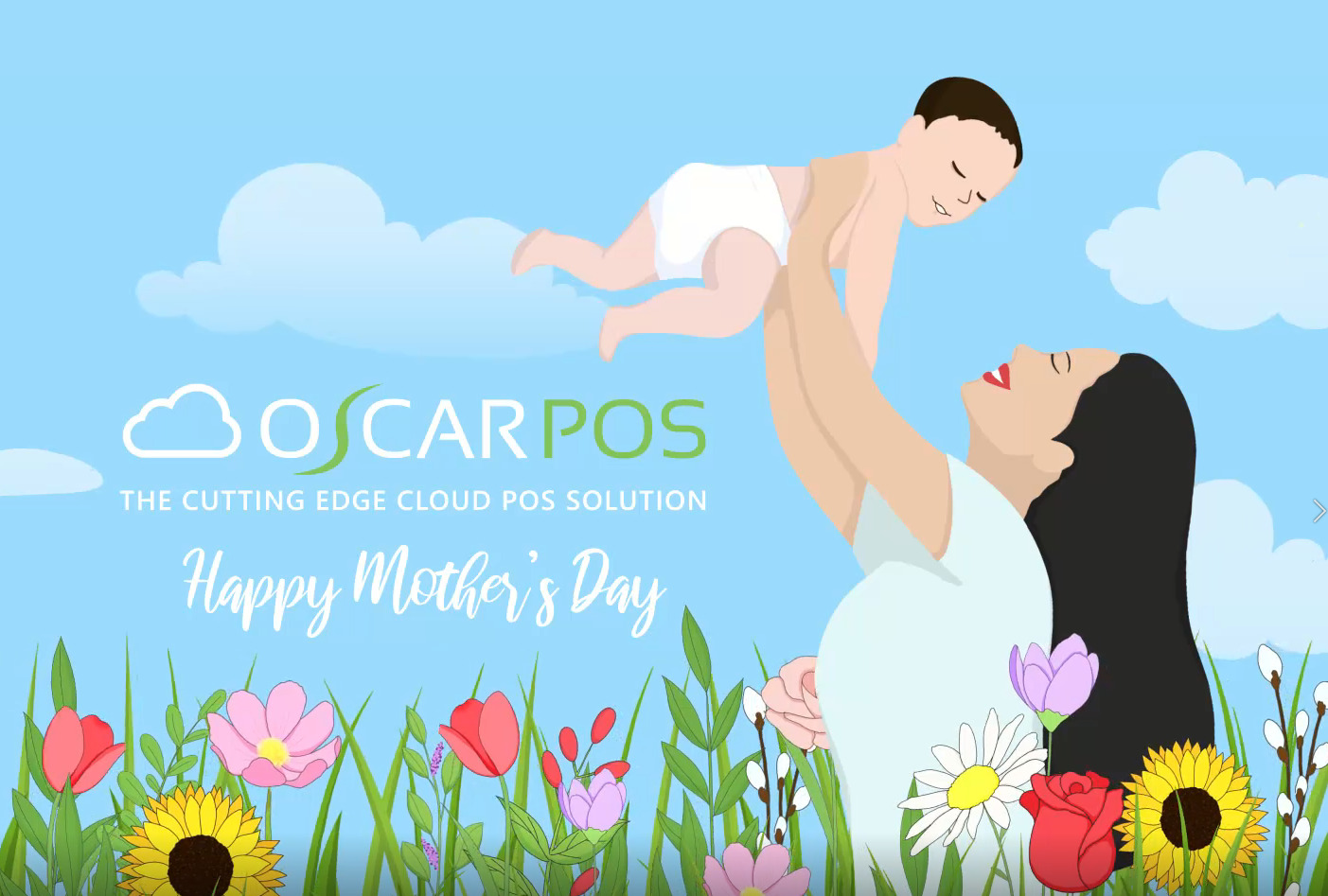 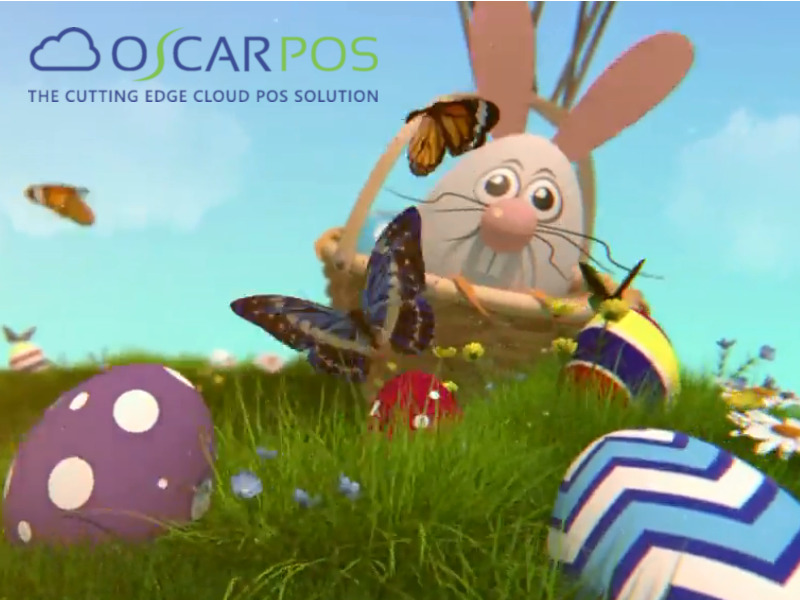